A Tuscaloosa woman is facing 11 felony charges after investigators with the West Alabama Narcotics Task Force discovered a large amount of illegal drugs at her home on Monday. 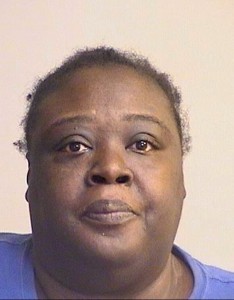 WANTF agents found the following during their search:

Yelder was transported to the Tuscaloosa County Jail and is being held with a bond totaling $167,500.