University of Alabama Men’s Basketball Coach Nate Oats addressed the media Monday to talk about how the team is responding to the arrest of former teammate Darius Miles on a capital murder charge.

Oats spoke only about the incident for the entire news conference, calling it a tragedy for everyone involved.

“It’s a tragedy all around. Wish it hadn’t happened.” Coach Oats continued, “We’re going to pull together as a team and be there for each other.”

Coach Oats started the news conference by relaying his sympathy and deepest condolences to the family of 23-year-old Jamea Jonae Harris, the woman who was shot to death early Sunday morning.

“Our hearts go out to her loved ones and we are keeping her in our thoughts and prayers,” said Oats.

When a reporter asked how the team was coping, Coach Oats said he is encouraging the team and staff to take advantage of the mental health experts the campus provides.

“Many are taking advantage of that. We had a lot of hugs last night,” Oats said.

Coach Oats relayed how he was told about the shooting.

“I got a call Sunday about it. I immediately called Greg Byrne. We put a plan in place.”

Coach Oats said he spoke with Darius Miles’ mother several times Sunday and said he continues to pray for both families.

Coach Oats said he could not comment on the case since the investigation is still ongoing.

Miles, along with 20-year-old Michael Lynn Davis, are charged with capital murder in the deadly shooting of 23-year-old Jamea Jonae Harris of Birmingham. Harris leaves behind a five-year-old son. 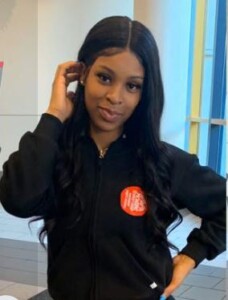 Miles is a former University of Alabama basketball player. His profile has since been removed from the university’s website.

“After processing the scenes, speaking with multiple witnesses and viewing video surveillance, two suspects were identified.  They were located and interviewed.  One suspect was struck by gunfire,” said Kennedy.

The victims took off driving down University Blvd in a black Jeep. They flagged down a UAPD officer at the Walk of Champions for help. Harris was already dead in the passenger seat of the Jeep. 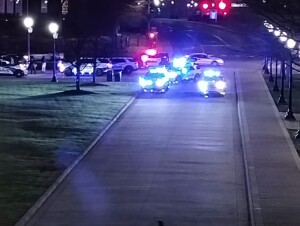 The driver reported his vehicle had been shot into and he had returned fire in self-defense, and investigators say he told them he may have struck a suspect. 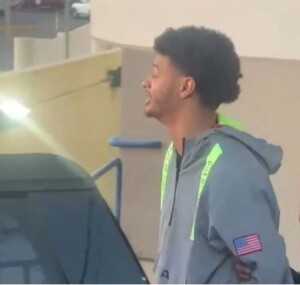 Families of both suspects were there while their sons were being walked from the police station into a police car in handcuffs.  Davis remained silent.  Miles teared up and spoke to his family briefly saying, “I love you more then you can imagine.”

Miles and Davis are both in jail without bond. Miles maintains his innocence. His attorney released a statement shortly after Miles’ arrest stating that Miles is looking forward to his day in court. 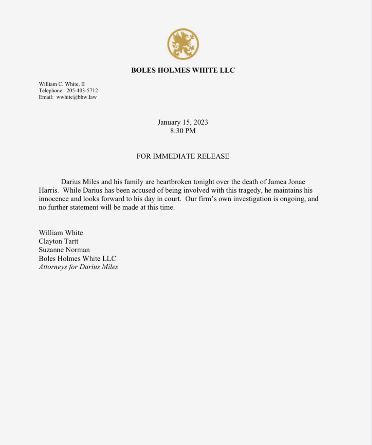 FEMA: Renters who suffered tornado damage can apply for assistance