The second of two public hearings regarding redistricting in the city of Tuscaloosa ended minutes after a Tuscaloosa City Council member claimed a woman told him she wanted “Black power” and not fairness among the city’s districts.

Monday’s meeting ended after less than an hour, with residents and council members alike left confused or angered in the wake of District 6 Council Member John Faile’s statement.

The city’s aim is to redraw district lines so there are a similar number of people in each district. You can see the city-proposed maps at the bottom of this story.

Tuscaloosa’s is 49% white and 41% Black, with the remaining 10% representing other minorities.

But some Tuscaloosans say the city-proposed maps are gerrymandered.

“I don’t agree with the proposed maps that the city Of Tuscaloosa has brought before us,” said Que Chandler, who lives in District 1 and formerly ran for the council seat currently occupied by Matthew Wilson. “District 7 is still illegally packed with minority voters.”

Instead, they support creating four minority-majority districts, meaning four of the city’s seven districts will have a minority population of more than 50%.

The grassroots group Tuscaloosa Action has proposed a different map. 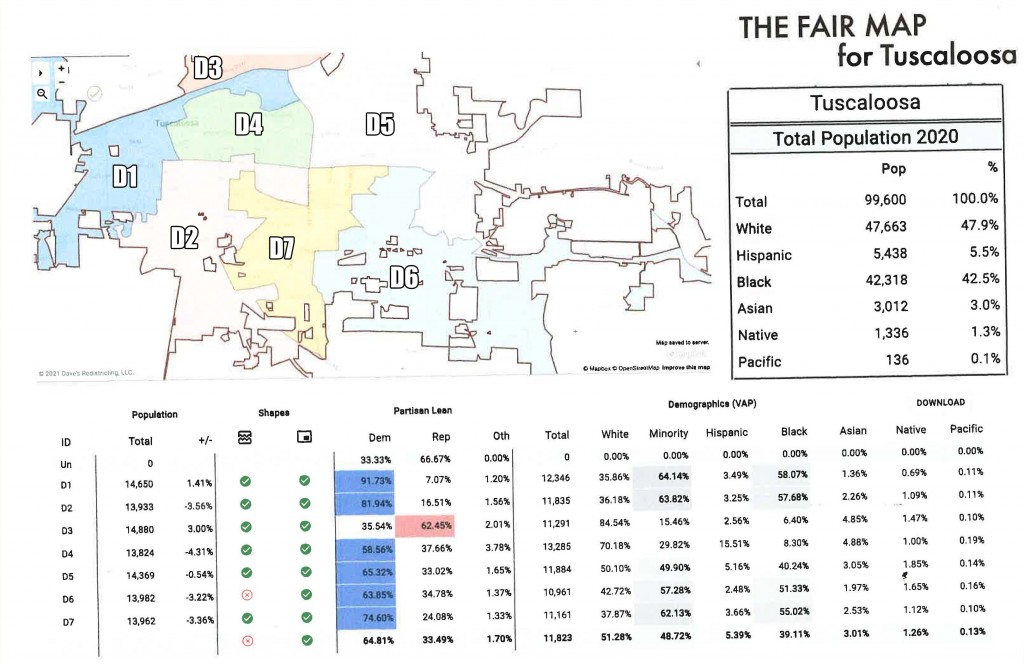 “It represents each district, which reduces the amount of Black voters in one district,” Chandler said. “It’s fair and legal, and we have an opportunity to follow the law.”

“It’s very hard to come up with a fair redistricting plan, but, at the same time I wanted to make sure that we were transparent,” Tyner said. “The people who didn’t agree with one of our two maps could express that.”

District 1 City Council Member Matthew Wilson said there’s no reason to push a new map through as soon as possible.

“(We need to) take time to have some open dialogue concerning the supports, the challenges and the clarifications of what this redistricting is going to entail,” Wilson said. “Who is it going to impact and what’s the best option.”

The city has until April to vote on a new map. Their first vote on it will be at today’s City Council meeting, but unless the vote is unanimous, they’ll be back at the drawing board once again. 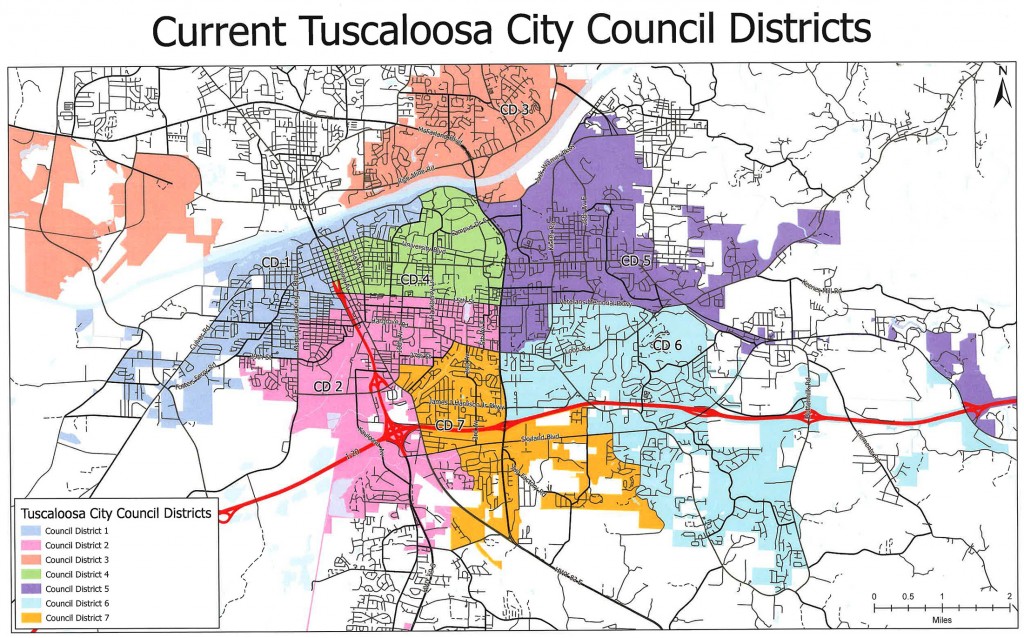 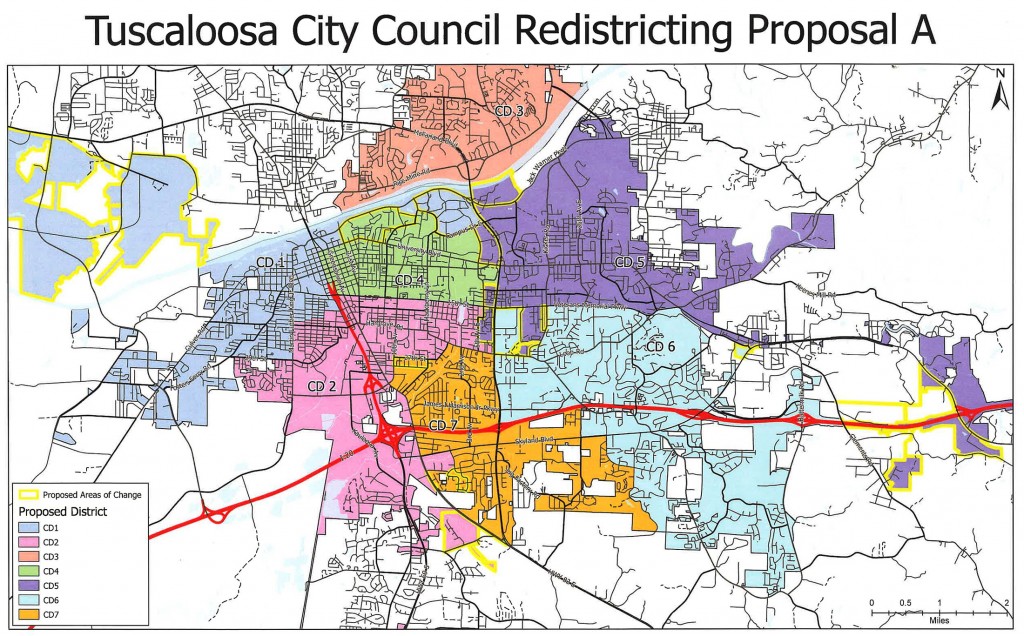 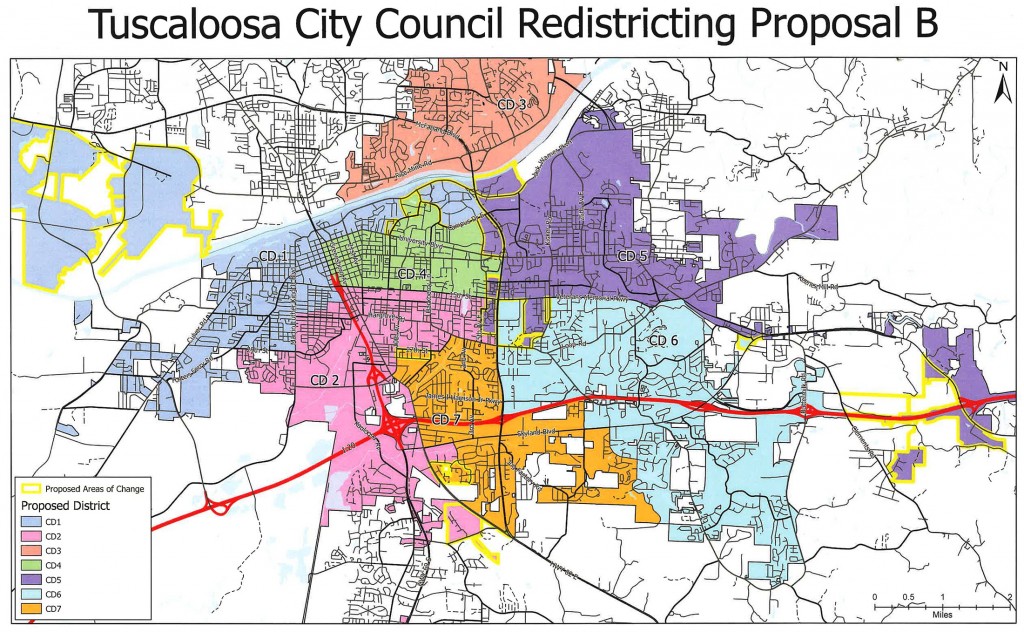 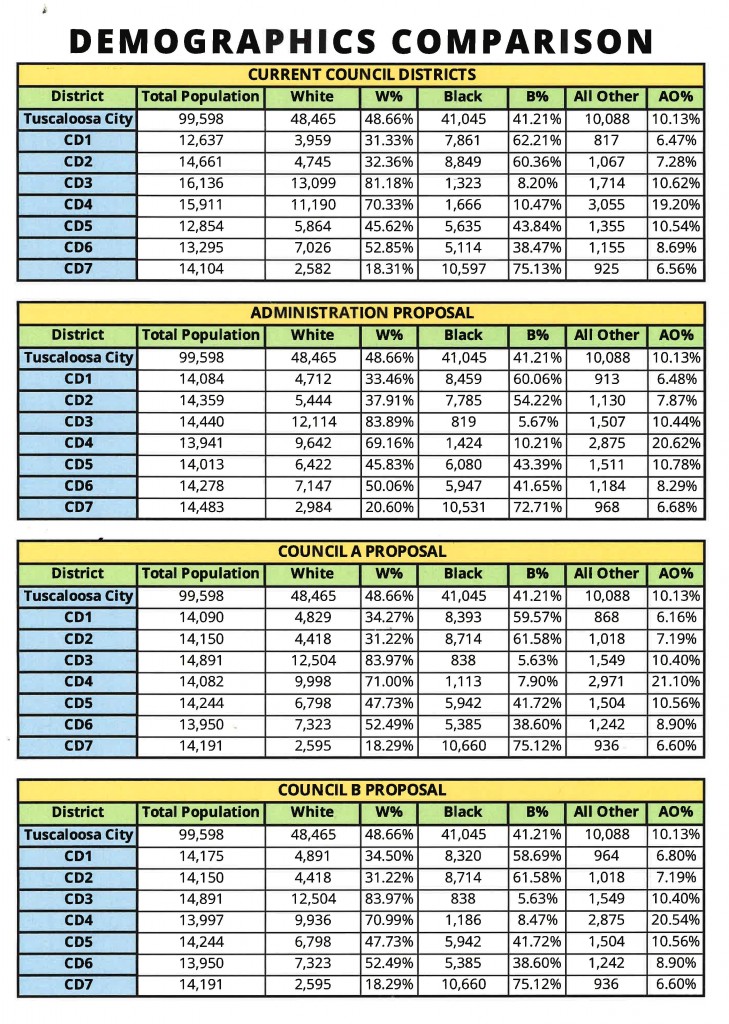 Outside The Huddle: Lettermen of the USA

Will Alabama's least mentioned weakness be revealed against Vanderbilt?