A second person has been charged with disorderly conduct in relation to a threatening social media post made earlier this week. 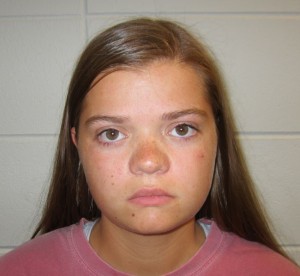 Emily Elizabeth Cornett, 20, was charged Friday and jailed with a bond set at $500. Disorderly conduct is a misdemeanor charge.

On Thursday, 20-year-old Sydney Angela Holder was charged with the same crime.

The arrests stem from a video brought to the Tuscaloosa Police Department’s attention by members of the public and Shelton State Community College administrators on Thursday.