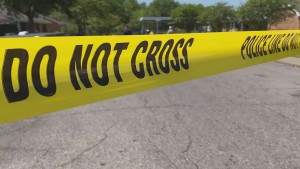 WVUA23 has confirmed foul play is suspected in the death of a Linden man.
Arthur Huckabee, 63, was found dead in a wooded area near 8th Street and Frisco Street in Linden.
Police Chief Robert Alston said Huckabee’s body was dragged about 75 yards behind his house into a wooded area.

Several people are being questioned by police. No charges have been filed yet but police say they do have a person of interest in this case.

The investigation is ongoing and police have no cause of death at this time. Stay tuned to WVUA23 for additional updates.