Four Tuscaloosa County High School softball players taken the next step toward realizing the dream of competing at the college level.

Faircloth signed with Troy University. The Trojans compete in the Sunbelt Conference. Faircloth transferred to Tuscaloosa County High School for her senior year. Previously, she attended Holy Spirit Catholic School, where she helped the Saints to the 2022 AHSAA Class 1A State Softball Championship.

Faircloth was a long-time UAB softball commit, before flipping her commitment to Troy earlier this fall.

“I stepped on campus, and it just really felt right especially just talking to (head coach Eric Newell),” Faircloth said. “Just feeling comfortable that he is going to take care of me for the next three-to-four years and that they are going to become my new family and take care of me there.”

“When I went (to visit), it just really felt like home when the coaches were just really welcoming,” Humber said. “They made me feel like I was a part of family. I really like it.”

“I love the coach. When I got to meet her, I loved her,” Spann said. “I knew right then, that’s where I was going. Made my decision that day when I met her. She wanted players that competed and players that were wanting to be there every day.”

Coker added, in addition to the new connection with the new coach, she is excited to continue to play with her high school teammate.

“It’s just been awesome playing with the people I’ve got to grow up playing with,” Coker said. “I’m just really excited for it, and I’m going to college with some of my friends, so it’ll be awesome.” 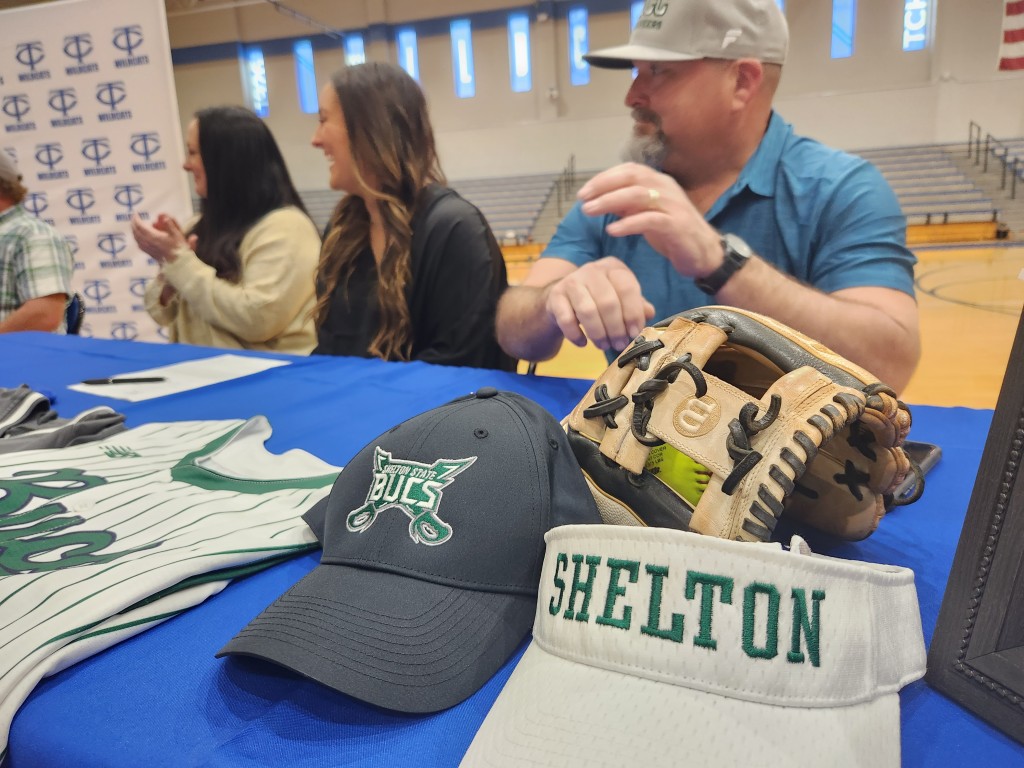