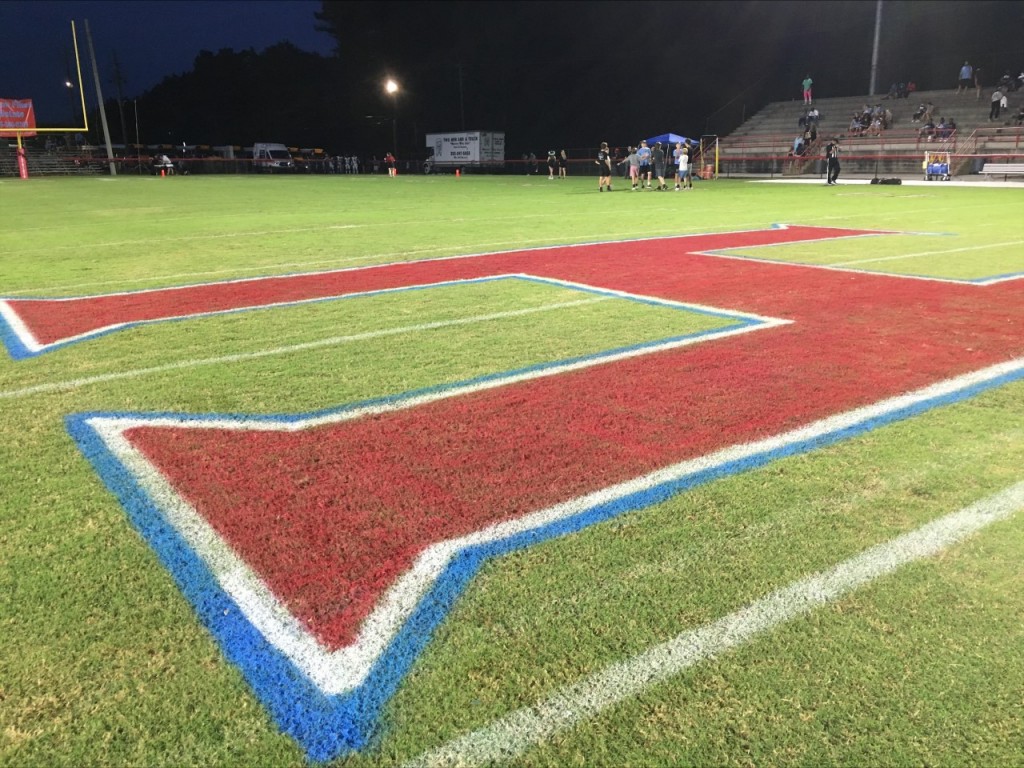 Hillcrest (7-0) picked up its fourth region win of the 2022 season against Central (1-6). The Patriots were led by senior quarterback and Southern Miss commit, Ethan Crawford, who finished with 172 all-purpose yards and 3 touchdowns.

Hillcrest started the game off on the opening drive with a 36-yard connection from Crawford to Jackson Henderson.

After the Patriots defense forced a stop, running back Jamarion Johnson punched in a handoff from 2-yards out to make the score 14-0.

Another stop from the Patriots defense, Crawford evaded a couple of defenders and pitched outside to Jayshon Land for the score.

Hillcrest led this game 42-6 at halftime and never looked back. Final: Hillcrest 63 Central 19

For the Patriots, they’ll host Bessemer City (0-7) and will look to stay undefeated. As for the Falcons, they’ll look to bounce back next week as they host Northridge (4-2).

Northridge comes from behind to win 21-14 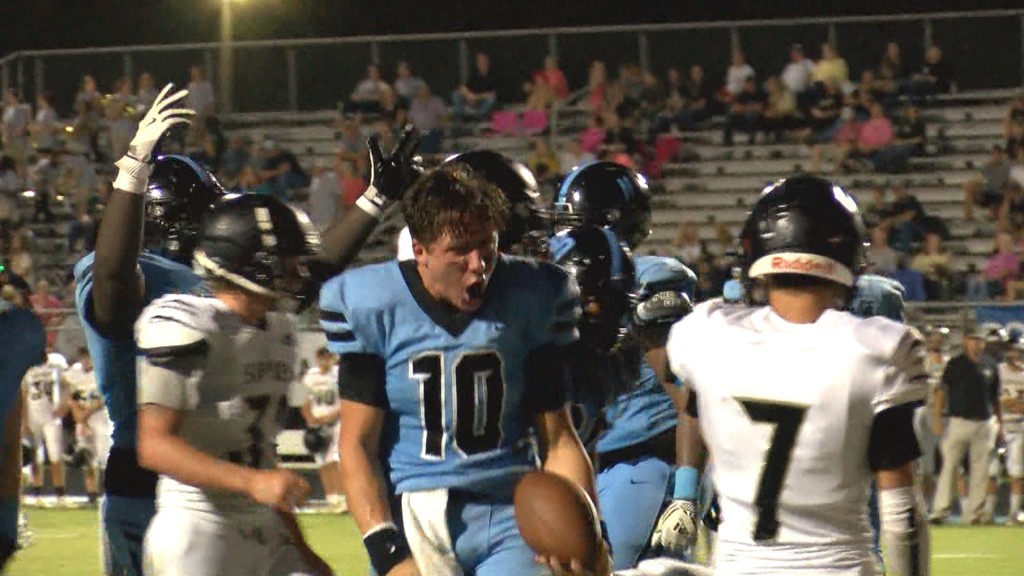 6A Region Four action as McAdory visits Northridge as the Jaguars celebrate Homecoming.

McAdory would find the endzone first as Quarterback Jacob Clopton would take the snap and take it into the endzone himself for the touchdown. 7-0 Yellowjackets.

The Yellowjackets trying to add to their lead would hand the ball off to running back Peyton Ryans who crosses the goal line to extend McAdory’s lead to 14-0.

Northridge needing an answer on offense, they would hand the ball off to Running Back Toryion Spears who gets into the endzone and cuts the deficit to 7 points.

Northridge would complete the comeback and defeat McAdory 21-14 on Homecoming. Next up for the Northridge Jaguars will be visiting the Central Falcons. Meanwhile, the McAdory Yellowjackets will visit the Hueytown Golden Gophers.

It was homecoming for the Bears and Shelbie King was crowned homecoming queen.

Sipsey Valley was first on the board with a 36-yard field goal from William Espino to put the Bears up 3-0 in the first quarter.

Montevallo came back in the second quarter and quarterback Braxton King made a pass to Christian Tolbert and he took the ball into the end zone for the first touchdown of the game.

Still, in the second quarter, Montevallo’s King handed the ball off to Anthony Martin, and it looked like he was on the path for a touchdown. However, Martin fumbles the ball, and it is recovered by the Bear’s Drake Mills.

Montevallo’s King made a pass, but it was intercepted by the Bear’s Markus Hudson.

For the first play of the third quarter, Tolbert took the ball and made an 80-yard touchdown for the Bulldogs.

Sipsey Valley’s L.J. Cormier fought back as he passed it to Eugene Taylor, and he ran it into the Bear’s end zone.

GREENSBORO – The Greensboro Raiders hosted the Midfield Patriots for a homecoming matchup. This game was back and forth all night and it started in the first quarter with Midfield striking first 6-0.

The Red Raiders were not to be stopped as Kalix Smith threw a beautiful pass in between two defenders to Kendrick Paige Jr who took off for the touchdown tying it 6-6 after failing the two-point conversion.

Midfield then threw an interception to Red Raiders corner Donovan Borden. On the ensuing drive, the Raiders hand it off to Tyquan Lewis who is stopped and pushed back into their own red zone where Lewis fumbles, and it is recovered by the Patriots for 6 points.

The Raiders down 12-6 looked to make things change. On the next drive, Tyquan Lewis redeemed himself with a long run before the half is over.

The game continued neck-and-neck all the way to the end where Greensboro ended in front 28-24.

Thompson Warriors Head Coach Mark Freeman summed it up following his team’s 14-12 win over Hewitt-Trussville: “we’re living on the edge of the world really”.

Thompson’s Anquon Fegans delivered the play of the game when he intercepted Hewitt-Trussville quarterback Peyton Floyd in the endzone on the Huskies two-point conversion attempt. The play allowed the Warriors to maintain their 14-12 lead.

Fegans interception was one of four turnovers forced by the Thompson defense – all of the takeaways came in the second half.

Fegans also returned another interception for a touchdown on the first play of the fourth quarter.

The second half was a far different story than the start of the game. Thompson’s offense committed two red-zone turnovers in the first half and trailed 6-0 at halftime. Hewitt-Trussville appeared ready to add to it’s lead when it executed a successful on-side kick to open the second half.

The Huskies drove inside the Thompson 20-yard line, but on 3rd-and-1, the Warriors Seth Reynolds stripped the ball away from the quarterback and Thompson recovered the fumble.

A few plays later, Thompson quarterback Zach Sims connected with receiver Korbyn Williams on a 38-yard touchdown pass. The extra point gave the Warriors a 7-6 lead, and they would not trail again.