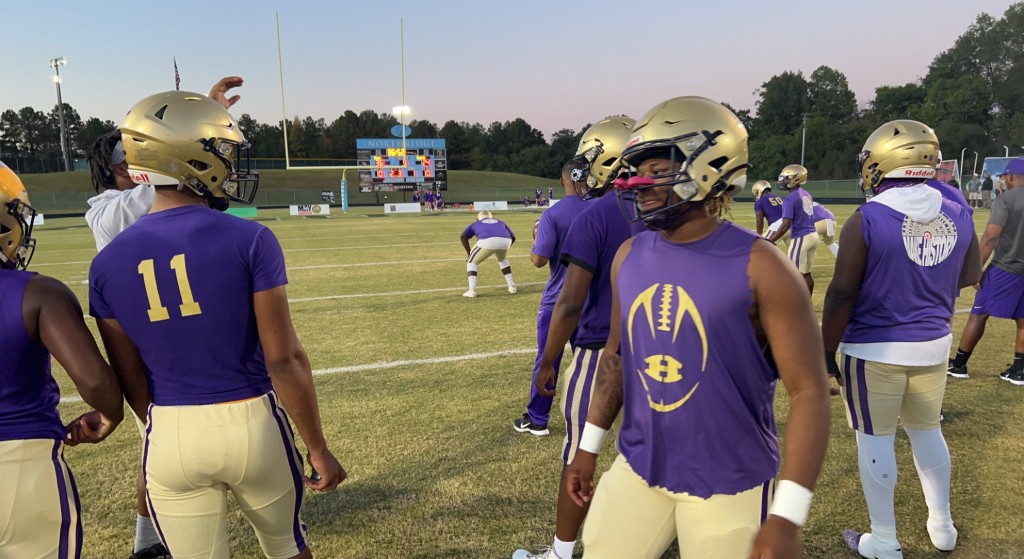 Hueytown picked up its fourth consecutive win in an impressive 41-23 victory over Northridge.

Of the four consecutive wins, three have come on the road.

Northridge delivered the first big play of the game with a blocked punt in the first quarter to get the Jaguars offense set-up at the Hueytown 30-yard line.

Northridge was not able to take advantage of the short field, as Hueytown’s Kameron Kynard intercepted Jaguars quarterback Rowdy Christensen three plays after the blocked punt.

That was the break the Golden Gophers needed. Hueytown put together three touchdowns drives to open up a 21-3 lead at halftime.

Northridge’s offense found life in the second half. Christensen threw a pair of touchdown passes to Patten Curington to make the score 28-17 in the fourth quarter.

Hueytown answered Northridge’s challenge with two touchdowns. Quarterback Earl Woods threw one touchdown and rushed for the final score of the game. 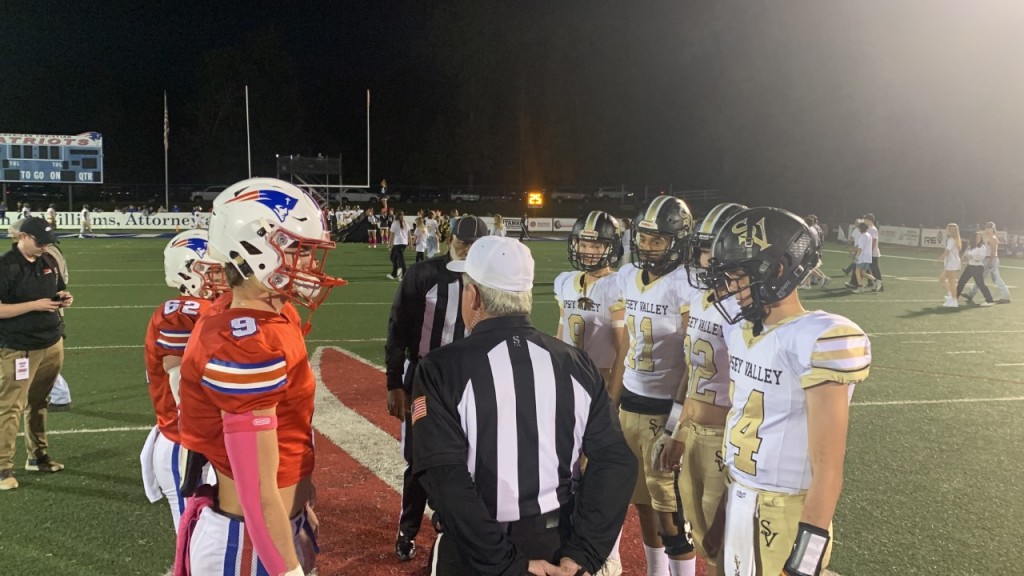 American Christian Academy scored three touchdowns in the second quarter to take control of the game and fuel a 28-3 win over Sipsey Valley.

ACA quarterback Carson Sute threw four touchdown passes in the win. On the first play of the second quarter, Sute connected on a deep touchdown pass to Davis Dare to give the Patriots a 7-0 lead.

Following a Sipsey Valley field goal to cut ACA’s lead to 7-3, Sute and offense put together another touchdown drive. It was capped off by Sute’s touchdown pass to Bubba Lester.

Sute would throw a touchdown pass to Eric Hines just before halftime to give ACA a 21-3 lead.

The only score in the second half came on a Sute touchdown pass to Caleb Morrison. 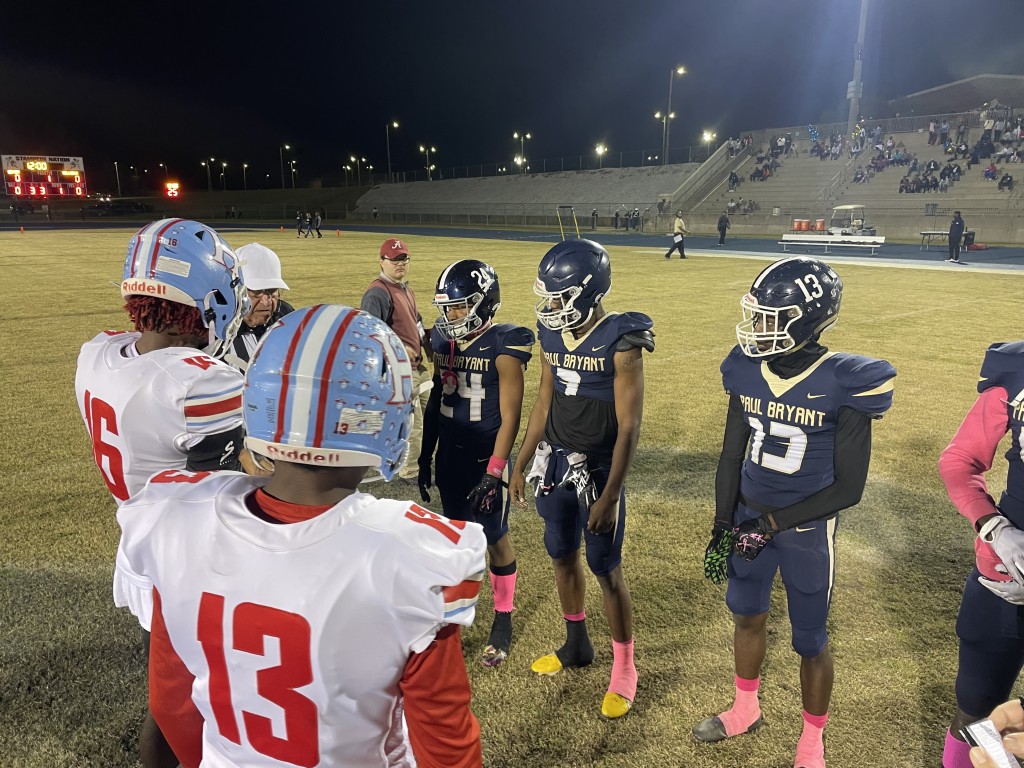 The Hillcrest Patriots improve to 9-0 after they win 56-13 on the road against the Paul W. Bryant Stampede.

The Patriots drove down to the goal line and finished off the drive with a 1 yard sneak from quarterback Ethan Crawford to put the Patriots on the board first, 7-0.

On Hillcrests next drive, they continued to their rushing attack and drove down the field on the Stampede defense. Running back Jayshon Land punched in a two yard touchdown run to extend the lead to 14-0.

Bryant’s defense tried to fight back and get into the game. Defensive back Jaekeon Wils intercepted Crawford to try to get some momentum for the Stampede.

Crawford did not let the previous turnover shake him. And the next Patriot possession he threw a 40-yard touchdown pass to wide receiver Chemar Moore at the back of the unzone to put the Patriots up 21-0 early in the second quarter.

Hillcrest ran away from the Stampede and did not look back as they added on two more rushing touchdowns before the end of the first half.

Dora QB Pryor has dominant performance in win over Northside 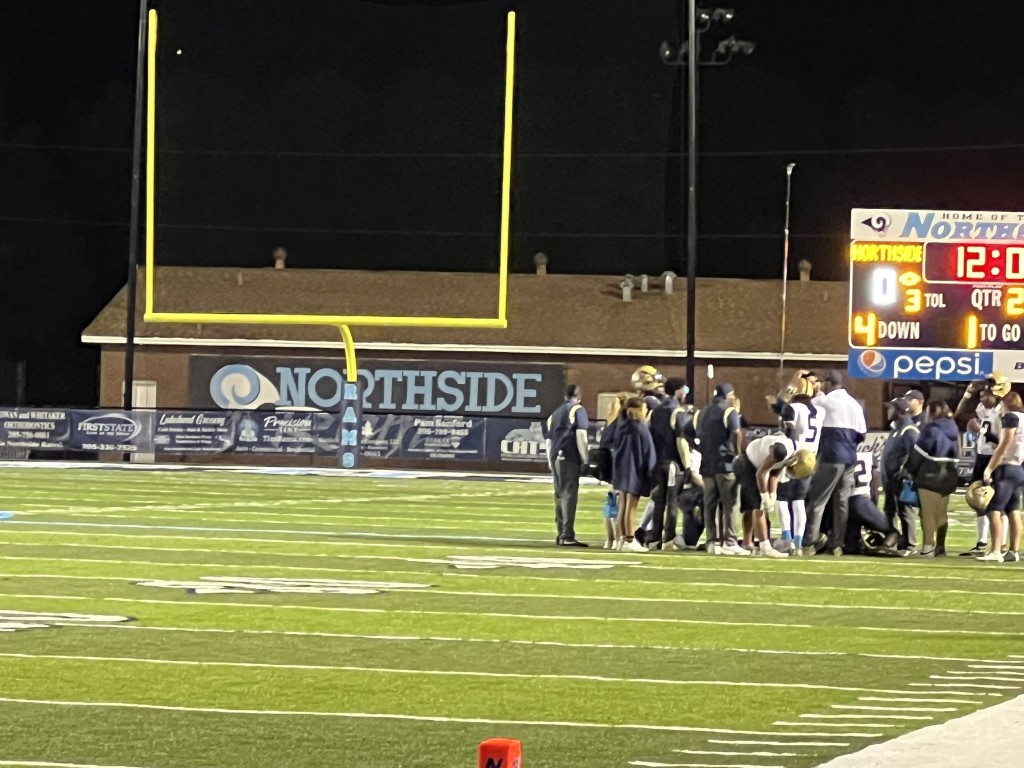 The Dora Bulldogs outscored Northside 13-0 in the fourth quarter on its way to a 33-13 victory.

Both team entered the game with a 4-1 record in region play, tied for first place in Class 4A Region 5.

Dora quarterback Kesean Pryor was dominant against the Rams – throwing three touchdown passes, and added a rushing touchdown and a touchdown catch.

Dora jumped out to a 20-0 lead before Northside get its first points. Rams quarterback Braden Green scored on a two yard touchdown run midway through the second quarter.

Northside’s Green scored another touchdown late in the third quarter to cut Dora’s lead to 20-13 but the Bulldogs pulled away in the fourth quarter.

Pryor threw a pair touchdown passes to Josh Simon in the final period to put the game out of reach. 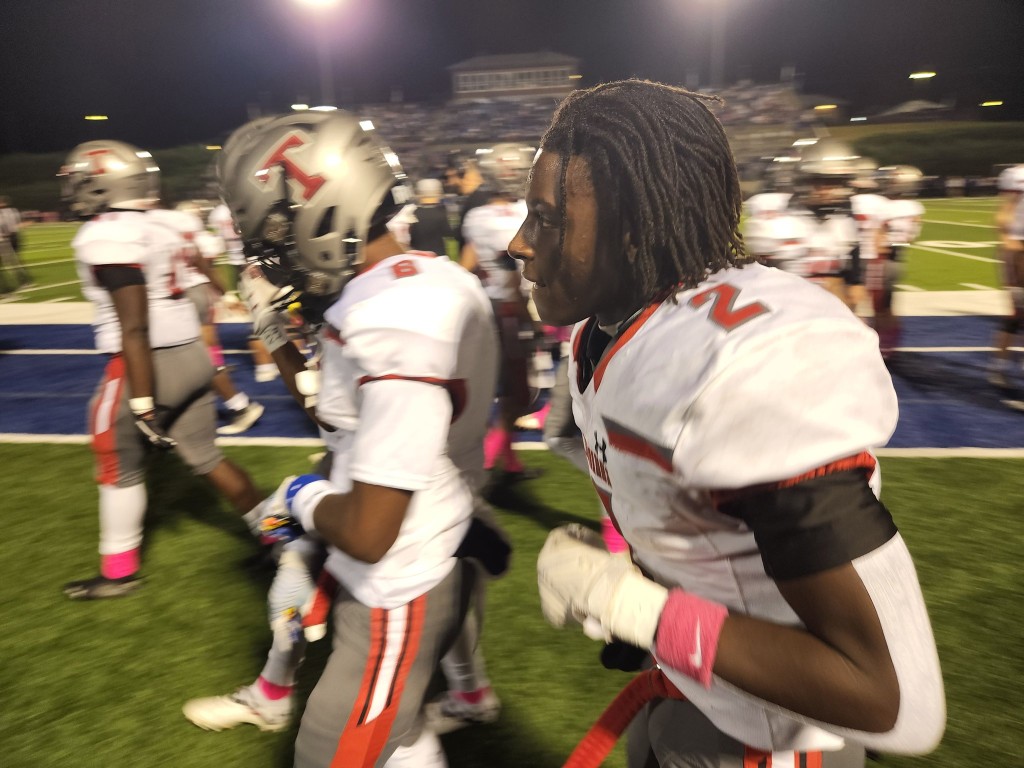 Thompson ran wild on its way to a 49-7 win over Tuscaloosa County.

Following a Tuscaloosa County turnover, Thompson started its next drive on the Wildcats 19-yard line. The Warriors offense needed just one play to get back into the endzone as Green scored on a 19-yard touchdown run.

Thompson’s other running back, Dujon scored the next two touchdowns as the Warriors ran out to a 28-0 lead after the first quarter.

In the second quarter, Thompson back-up quarterback Trent Seaborn threw a pair of touchdown passes and the Warriors had a 42-0 lead at halftime.

Thompson received the second half kickoff and the Warriors’ Green capped the drive with his third rushing touchdown of the game.

Montevallo scored 42 points in the first half to put away Holt and score a 42-0 road win.

Bulldogs running back Anthony Martin scored the first two touchdowns of the game, but the defining moment of the game came from Montevallo’s defense.

Midway through the first quarter, Javon Rogers intercepted a pass at the two-yard line and returned it 98 yards for a touchdown. 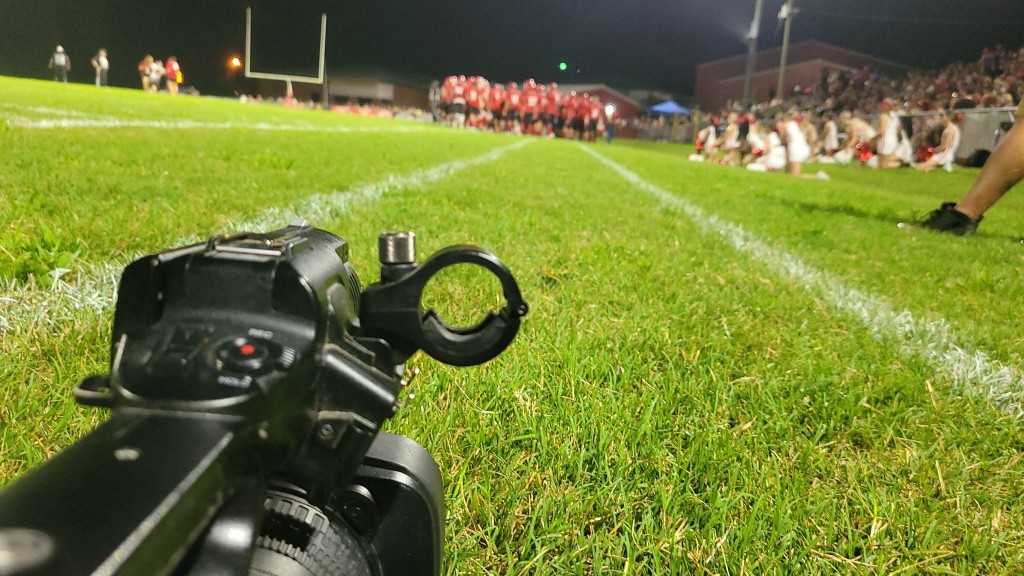 West Blocton scored a come-from-behind road win over Hale County, 26-7 to clinch a playoff spot for the ninth consecutive year.

West Blocton trailed Hale County, 7-6 at halftime but took control immediately in the second half. The Tigers marched 75 yards in 13 plays, finishing with a 6-yard touchdown pass from Trey Lawley to Tyseon Smith for a 12-7 lead.

West Blocton’s defense opened the fourth quarter with a safety. On 3rd-and-16 from its own 5-yard line, Hale County quarterback Antwain Zinnerman was sacked and lost the football. The Wildcats recovered in the endzone for a West Blocton safety and a 14-7 lead.

The Tigers outscored Hale County 20-0 in the second half.