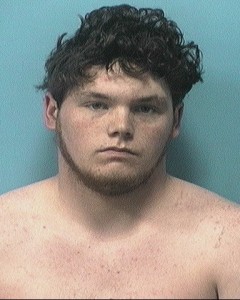 Bibb County Sheriff’s Deputies Chris Poole and Brad Johnson were injured in the shooting. Johnson remains in critical condition. Poole has been released from UAB Hospital.

The original story is below:

A manhunt is under way after two Bibb County Sheriff’s deputies were shot in an incident this afternoon, a Bibb County official said this evening.

The shooting happened on Golfers Trail in Six Mile, northeast of Brent.

Bibb County Sheriff Jody Wade said one deputy is in critical condition. The condition of the other deputy is unknown.

A white male suspect is on the loose in a wooded area near the location of the shooting, and the suspect is considered armed and dangerous.